Hit enter to search or ESC to close

Beauty In The Wreckage 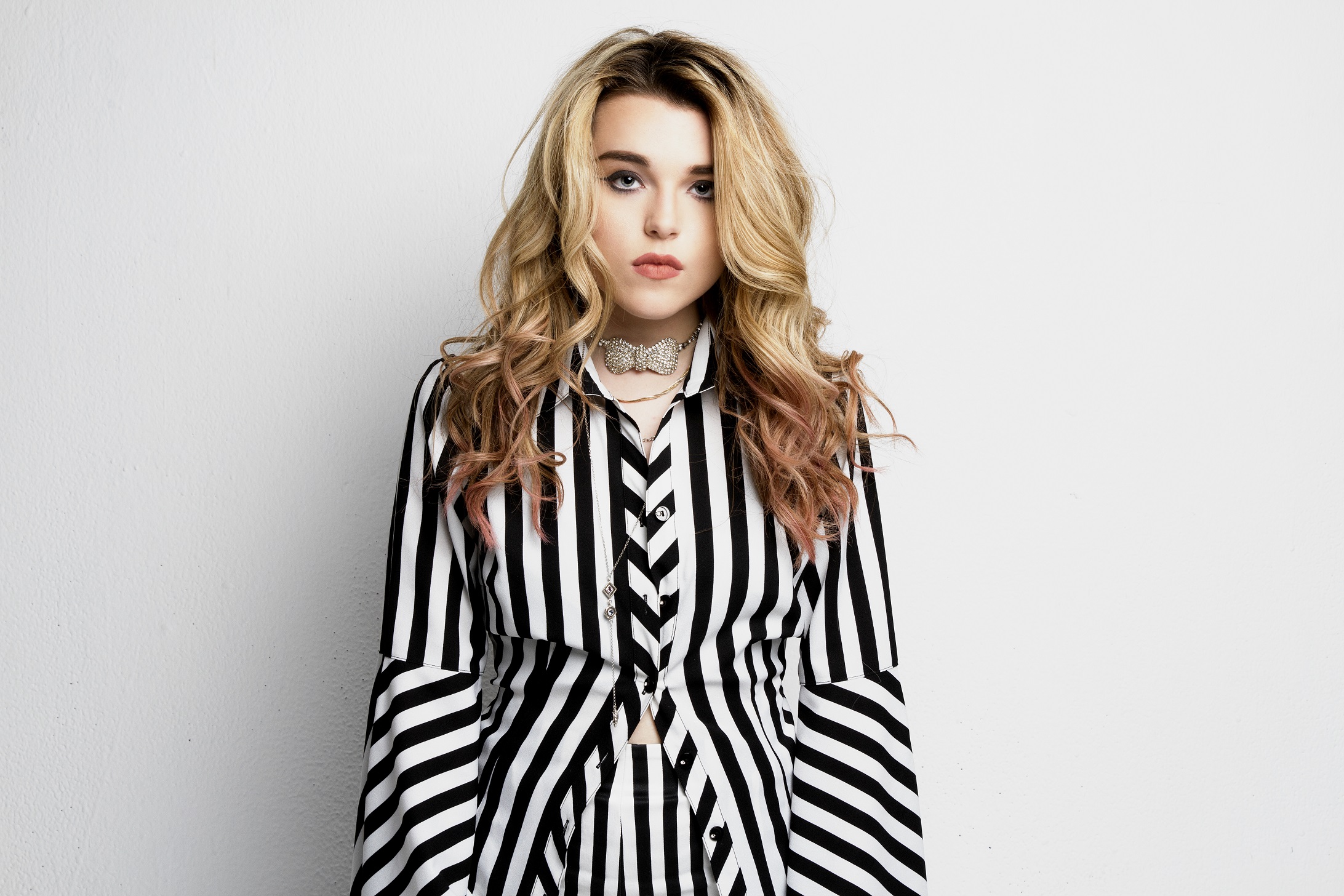 The highly anticipated second single from Independent Artist, singer-songwriter Tris Day, BEAUTY IN THE WRECKAGE, is out on all digital stores now.
Co-written by Tris Day and Kevin Spencer, BEAUTY IN THE WRECKAGE is a gorgeously haunting yet up-tempo showcase of Tris’ ability to strike a chord in the souls of each listener. Produced by Kevin Spencer, mixed by Spencer and three-time Grammy winner Phil Tan, this song perfectly complements her first single, while harnessing a deeper range of talent, honesty, and ingenuity, that is not often seen from a 17-year-old artist.
Tris Day has already created quite a stir in the music community with her debut original song BONES, which reached 1.6 million organic plays on Spotify. Co-produced and written by Tris Day herself, Bones received perfect ratings with its debut on iTunes, and the original concept video has surpassed 1.1 million views on YouTube.
Tris gained a large and responsive following from her piano, harp, and guitar covers; each one surpassing the last with impressiveness and technical skill. She has gone on to perform across the southeast, including appearances at the NBA Playoffs Atlanta Hawks and Charlotte Hornets and Atlanta Pride to overwhelming acclaim. 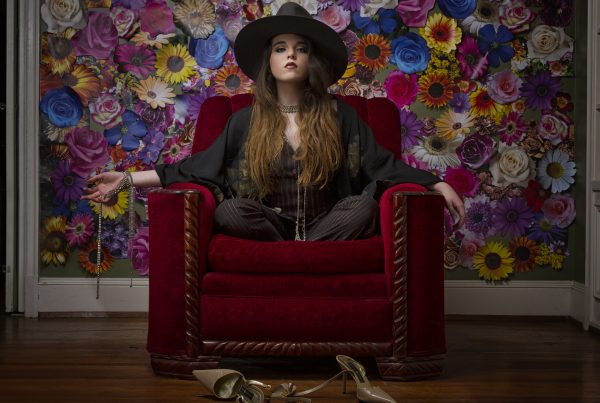 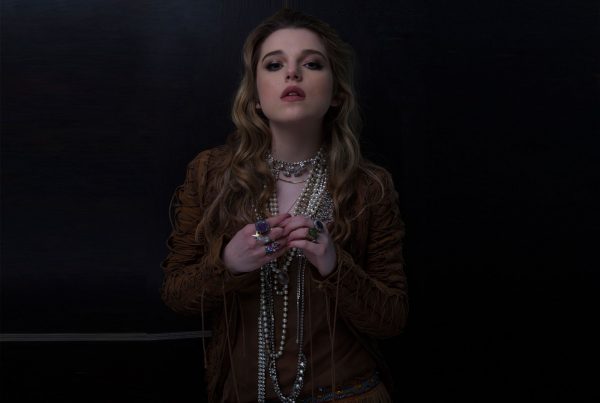 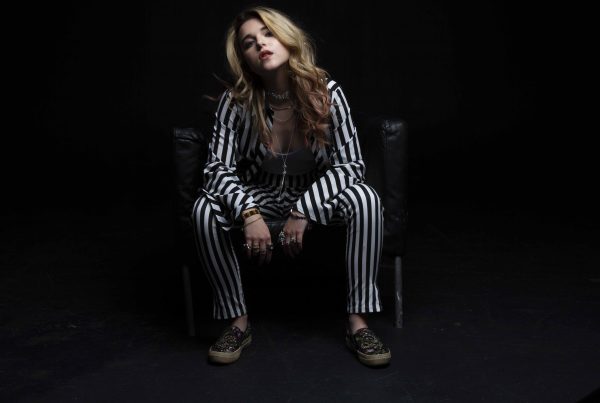 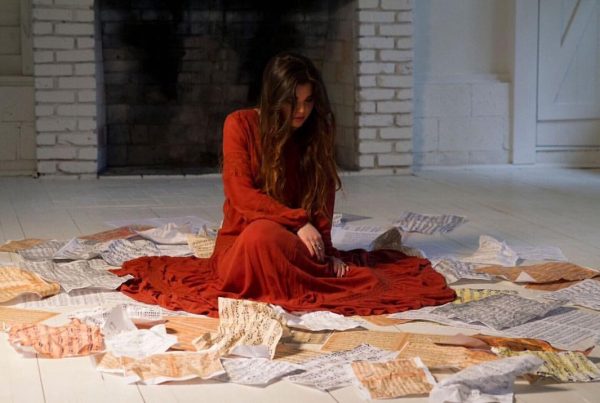 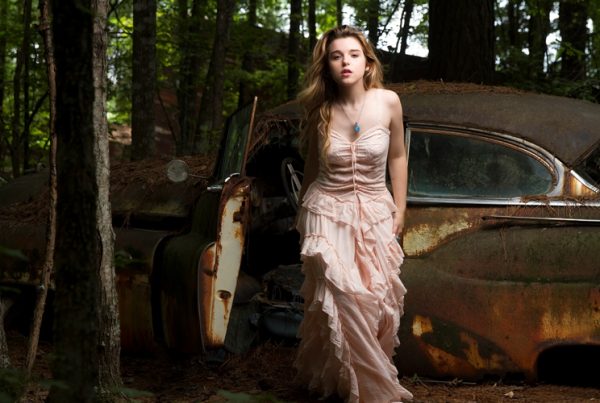 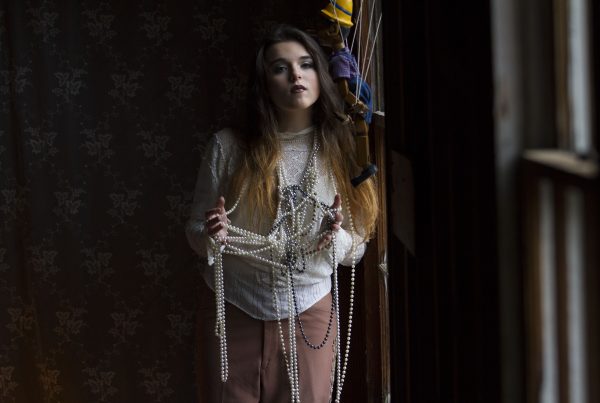 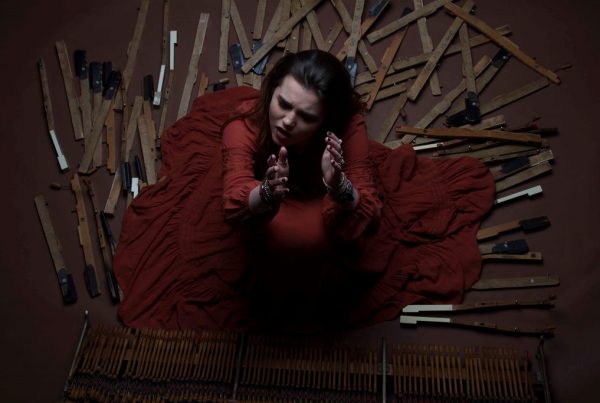 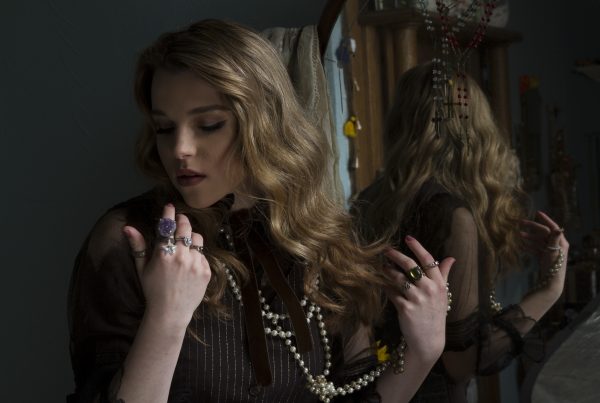 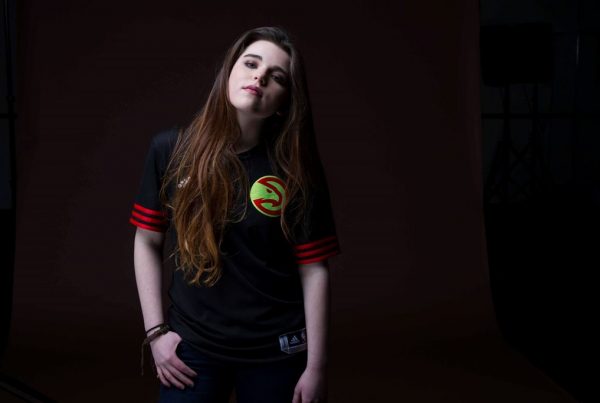 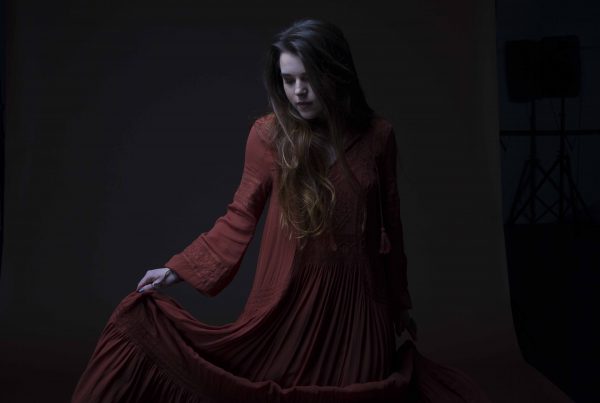 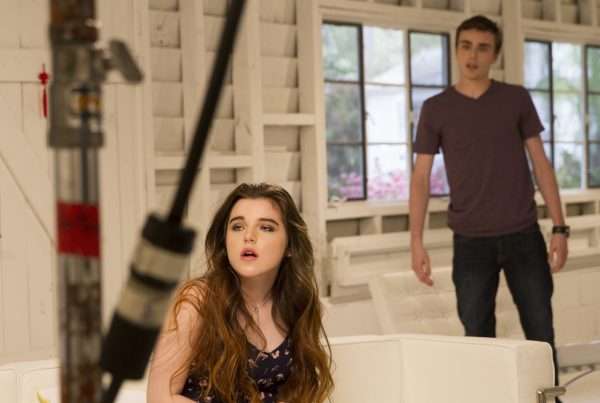 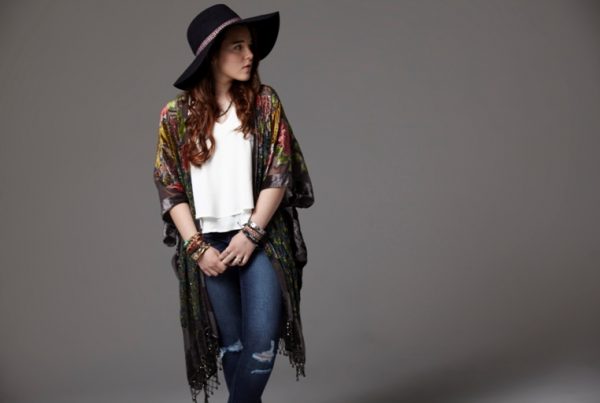 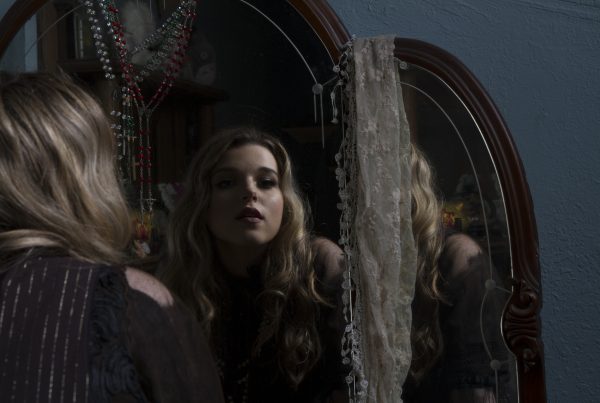 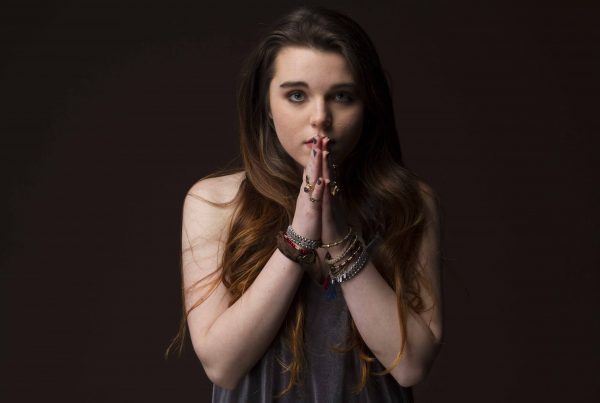 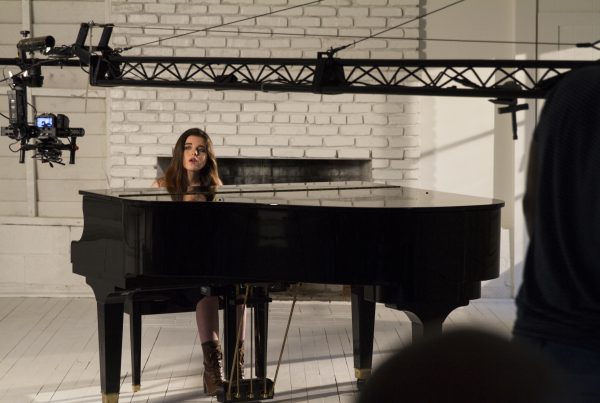 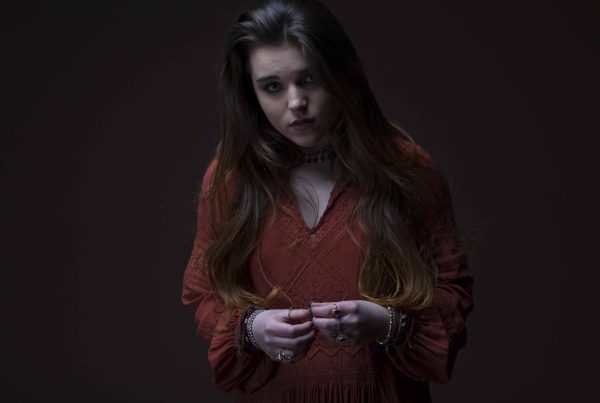 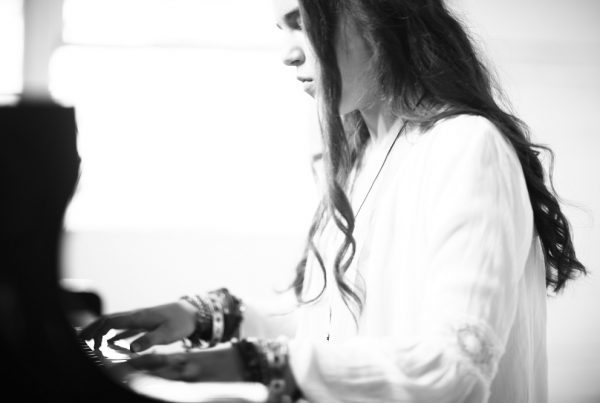 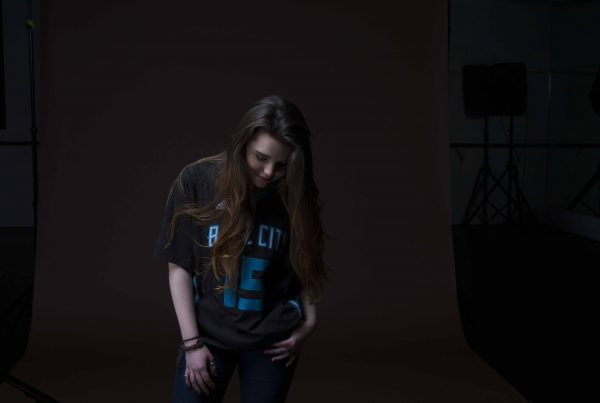 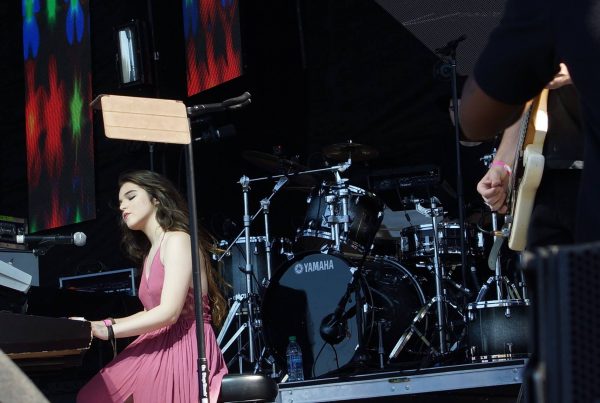